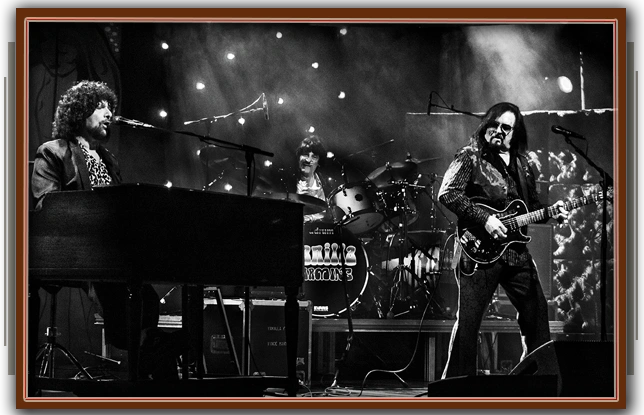 Vanilla Fudge is an American rock band known predominantly for their slow extended heavy rock arrangements of contemporary hit songs, most notably "You Keep Me Hangin' On".  The band's original line–up — vocalist and organist Mark Stein, bassist and vocalist Tim Bogert, lead guitarist/vocalist Vince Martell, and drummer and vocalist Carmine Appice — recorded five albums during the years 1967–69, before disbanding in 1970.

The band is currently touring with three of the four original members: Stein, Martell, and Appice with Pete Bremy on bass as Bogert retired in 2009 and died in 2021.

The band has been cited as "one of the few American links between psychedelia and what soon became heavy metal."