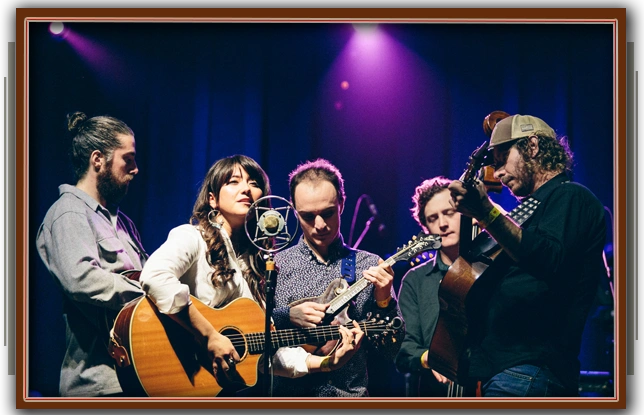 Their dedication to thoughtful songwriting and dynamic arrangements highlight polished technical skills and a commitment to listening to each other. Formed in 2018, the band released their self-titled debut that year and their second album “Better Late Than Never” followed in 2021.

They’ve toured internationally and have found acclaim at festivals and venues such as Iceland Airwaves, John Hartford Memorial Fest, Americanafest, FreshGrass and RockyGrass.